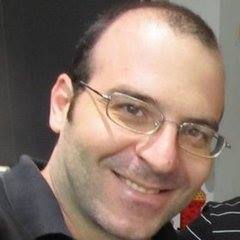 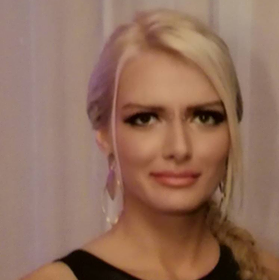 " Hey everyone. London AFOLs put on an show with a difference, and I'd love to see other LUGs copy the idea. It was big hit with the public, the local community and our members. And it could work just about anywhere with a busy high (main) street.

Our members made trompe l'oeil models (we use the French term in English) for various shop windows along Wanstead High Street, i.e. a London suburb. There were books in a book shop, glasses in an optician, flowers in a florist... you get the idea. There was even LEGO sushi going round on a conveyor belt in a Japanese restaurant. We then issued a Find The Hidden Lego Art worksheet, and people went in search of the models.

Credit for the idea belongs to members Lee and Laura McGinty"